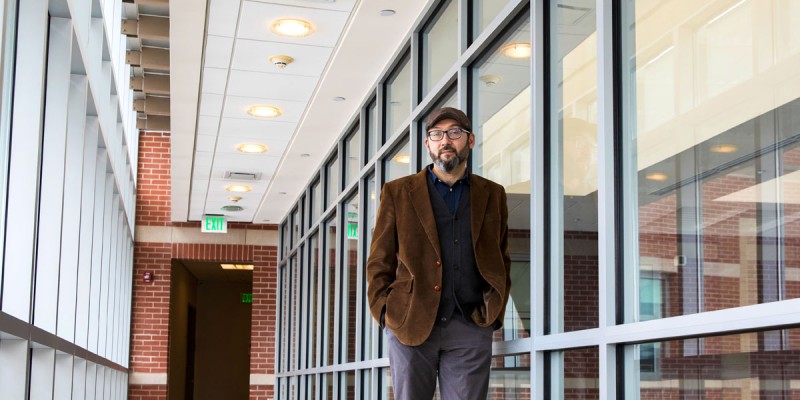 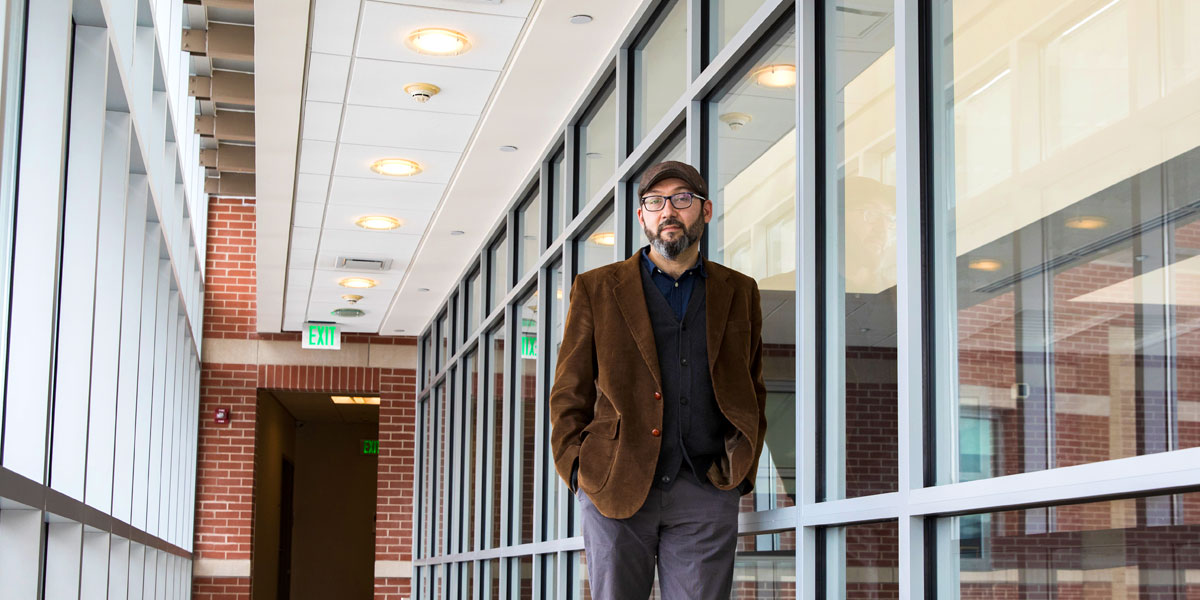 René Rojas, assistant professor of human development in the College of Community and Public Affairs (CCPA), has dedicated his career to working toward social justice in Latin America. Image Credit: Jonathan Cohen.
By Laura DeLuca '21, MA '22

René Rojas, assistant professor of human development in the College of Community and Public Affairs (CCPA), has dedicated his career to working toward social justice in Latin America.

“Like many of my colleagues in CCPA, my research is motivated by a concern with social justice and the expansion and respect for human rights of all kinds, not just political and civil rights, as important as they are — but beyond that — collective rights, social rights, economic rights for individuals and communities,” Rojas said. “Latin America, in particular, is almost like a showcase for the world where all those rights became severely challenged.”

Rojas is eager to understand the direct impact of policy, particularly on poor people in marginalized communities. He looks at how people’s social rights in Latin America may have been eroded by neoliberalism, and how they organize in order to make demands on the state as well as on ruling elites.

He examines the policy process and its social and political implications; he uses secondary historical sources, official statistical data and records, as well as interviews. Rojas not only conducted historical research, but worked on the ground for his dissertation that focused on Argentina.

“I conducted a series of interviews with people in the labor movement, union activists, but also people in government to see how the state was responding to these shifts, and what the government officials’ goals were in terms of managing these political and social situations,” he said. “Perhaps, somewhat ironically, I also interviewed business leaders and elites from the capitalist class.”

As a former activist, Rojas was inspired to begin this research after spending years as an organizer in Latin American countries, including Mexico, Guatemala and Chile, his home country. He hopes to not only contribute to the general understanding of the causes of injustice and inequality, but to help others combat them.

“In practice, it often means that I’m not exclusively — or even primarily — doing research and writing manuscripts for an academic audience,” he said. “A lot of what I write is actually intended for a broader audience, but also an activist audience of young organizers.”

As a member of CCPA’s Research Committee, Rojas supports other faculty members in their research. He and the other members award grants through the Research Excellence Award. Because of the COVID-19 pandemic, the committee has had to explore new modes of research.

“Designing research and thinking about who gets awarded funds has to take into account the pandemic and the restrictions on research in the ways it is typically conducted, but new forms of conducting research, new avenues, new technologies for research as well, so we had to incorporate that dimension into our work along the way,” Rojas said.

As for his own research, Rojas hopes to not only understand issues in today’s social climate, but desires to help enact real change in order to fight against oppression.

“My hope is to contribute to our understanding not only of the underlying causes of injustice and inequality, but hopefully to say something about how to combat and fight against those inequalities,” he said.

Posted in: In the World, CCPA